In order to further promote and standardize the development of the domestic automobile post market, the China Auto refitting articles Association convened the "market conference after China automobile refitting articles Association" in September 22, 2017 at the M403 conference room of the National Convention and Exhibition Center of Hongqiao, Shanghai. Li Rengui, vice president Chen Jiang, deputy secretary general Yu Xin, and the head of the auto market related enterprises participated in the establishment of the conference. The market association of China Automotive modification supplies Association will play an important role in the field of China's automobile aftermarket. 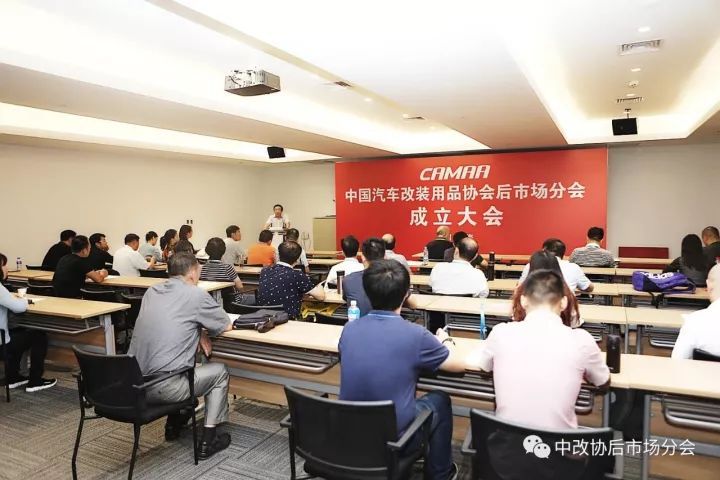 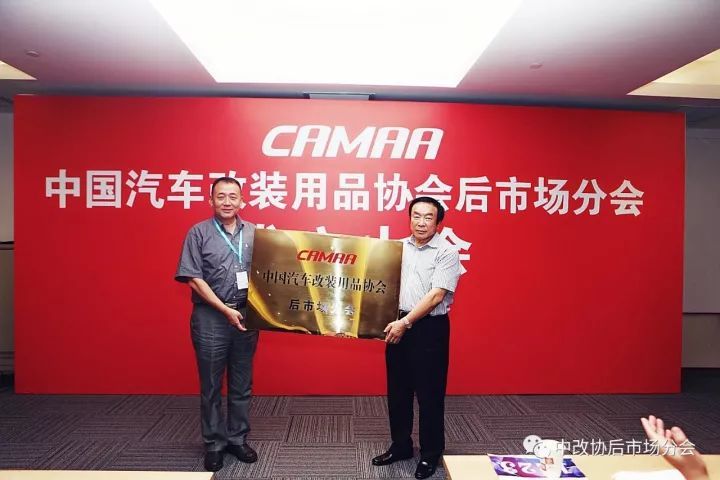 Li Rengui, President of the China automobile refit Supplies Association, addressed the founding meeting and put forward requirements and hopes for the work of the post market branch. President Li pointed out that the work of the market branch after the China Auto modification Association experienced five years of preparation and brewing, and brought together the outstanding system of the nine major systems, such as the European cars, the American cars, the Japanese cars, the Korean cars, the vulnerable parts, the commercial cars, the mini cars, the inspection and maintenance, the school enterprise cooperation and so on. The successful convening of the meeting of the dealers, manufacturers and service providers is of special significance. This is the need of the enterprise, the need of the market, and the need of the industry. It will take the common wisdom of all the members and play a positive role in the healthy and orderly development of the rear market of our country. And actively contribute to the strength. 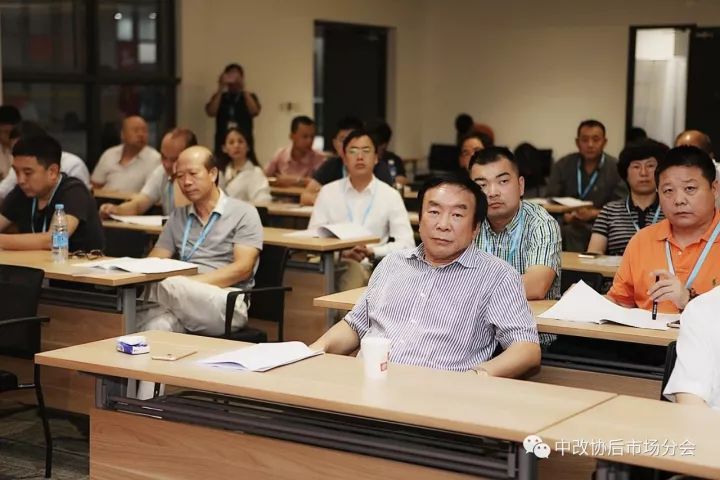 After the Chinese automobile modification Association, the market branch will play an important role in coordinating the relevant policies of the automobile market after the government, after introducing the management standards of the market related industries, fully reflecting the demands of the related enterprises after the market, safeguarding the rights and interests of the enterprises, and carrying out the self-discipline of the industry. 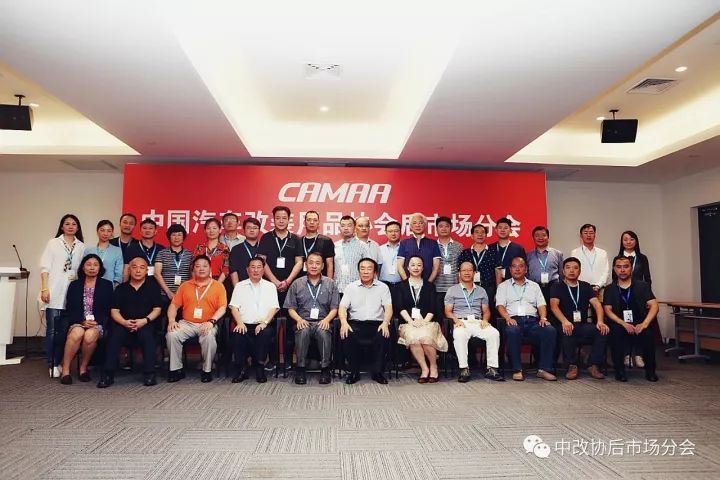